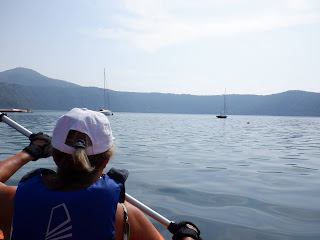 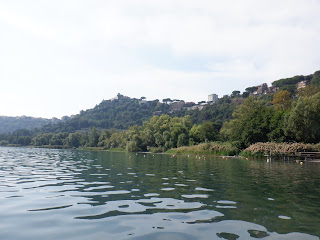 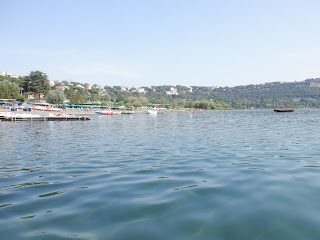 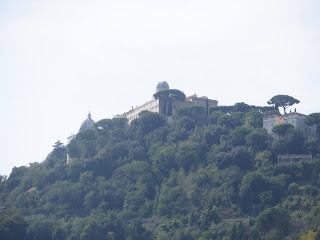 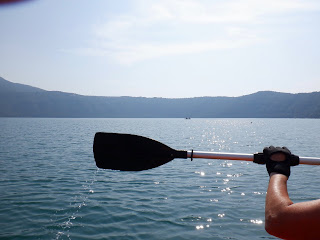 It’s an old volcano and it's about 150 meters deep.  It’s at the base of Castel Gandolfo which since the 1600s has been the summer residence of the popes, or at least it was up until Francis arrived at the Vatican as he stopped going there, a pity for the local tourism.  There’s also a small train that goes there directly from St. Peter’s. 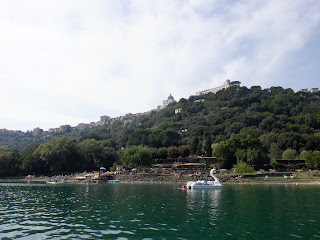 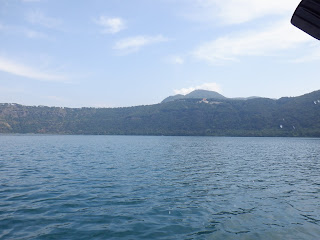 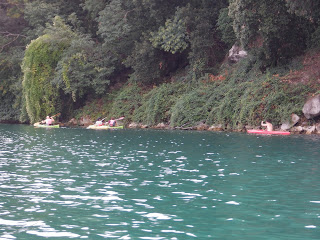 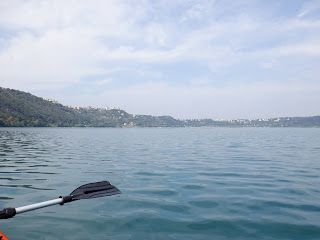 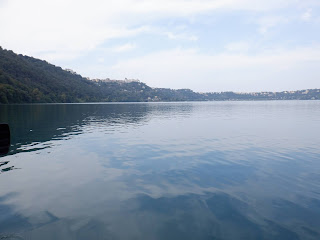 A very pleasant two-hour paddle around this lake. 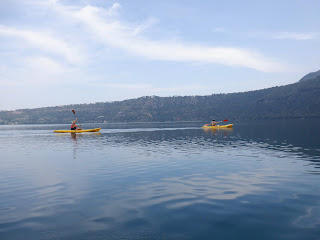 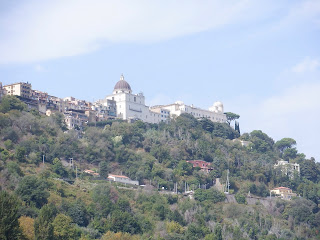 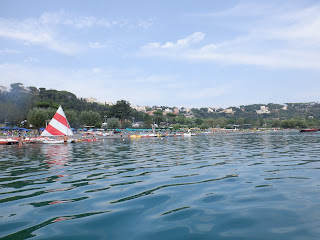 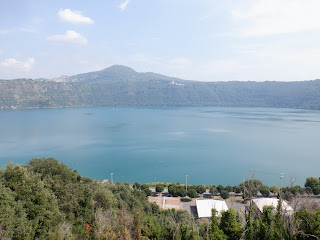 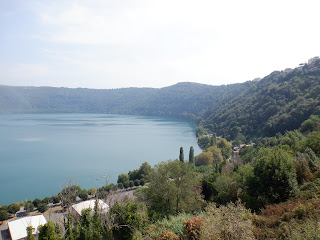 Posted by Graffit United! at 8:18 AM No comments:

After London, Berlin and Zurich the “No Mask” day demonstration was held in Rome and attracted a few thousand people who are staunchly against wearing masks and vaccines.

The event, which was organized by the extreme left and a handful of “rebel” doctors  was held right next to Rome’s famous “Mouth Of Truth” which was made famous in the 1953 movie “Roman Holiday” with Audrey Hepburn and Gregory Peck.  Security was tight with most people who weren’t wearing masks (unlike your correspondent).